People always have something to say about others, be it about their face, their body, their skin color, the way they dress up, their love life, even to the very personal thing that is their belief. It’s inevitable that at some point you’ll have your own personal judgement about those things too. But does that mean that you should voice yours simply because you have one? Because you think that they need to know what’s on your mind, despite the fact that your opinion –which they never asked for in the first place– might hurt their feelings? No, it does not. Giving an unsolicited opinion can be rude and hurtful sometimes.

With the help of social media, today’s generation doesn’t seem to face difficulty in expressing and delivering their opinion. Twitter now allows you to write up to 280 characters per tweet. You‘re basically only one tweet away to tell those celebs about how pretty they looked before the plastic surgery, or how they look too fat or too skinny now. It is one thing to have an opinion, be it positive or negative, but it is another thing to deliver it in a hateful way without any good intention other than hurting, humiliating, or making fun of the target.

And now that almost all celebs are on Instagram, it became easier for us to leave a comment on their post. To be honest, I find pleasure in reading some funny comments on social media, they’re like the source of my happiness. That’s why sometimes scrolling through the comment section can be more interesting than actually seeing the content posted. But recently, the comment section is misused as an outlet to hate on others, to make fun and body-shame others. Let’s talk a bit about the latter. Body-shaming manifests in many ways and one of them is criticizing another’s appearance, be it in front of them or without their knowledge. Anyone online could experience body shaming, but it’s celebs who have to deal with it the most.

It’s only 9 days into 2018 when I heard that Kendall Jenner got shamed for having acne on her face during the Golden Globes red carpet. Some people were getting pretty judgemental about her acnes and decided to tweet it. Some also questioned for what she was even there at the event. But her fans came to her defense and praised her for showing that everyone, no matter how rich or famous, has experienced acne. Well, what’s so wrong about it? Acne is the most common skin problem. It’s not only people with acne-prone or oily skin who deal with it. No matter what your skin type, your skin condition, we’ll likely to get it at some point in our life. Just because she’s a supermodel and considered to have access to the best skincare in the world doesn’t mean she won’t have it. Nobody is immune to the occasional break out so why make fun of her when you can have it too, or perhaps worse than her? 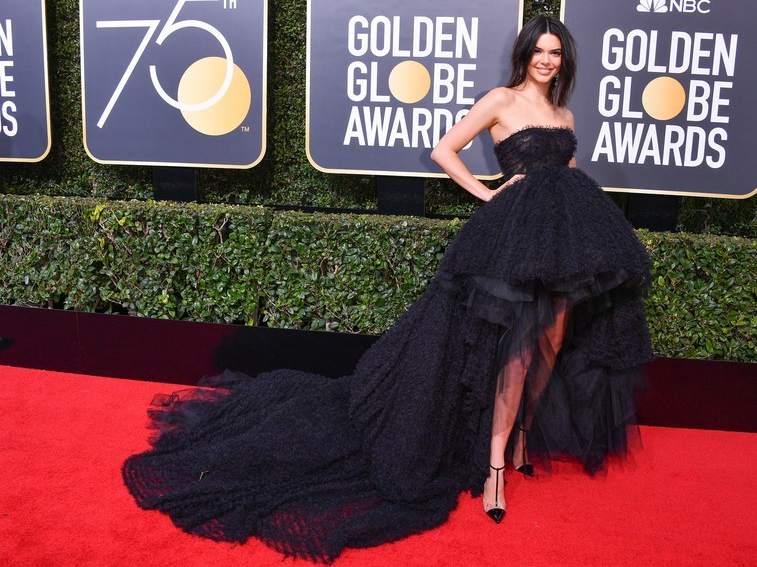 Can’t we just appreciate how stunning she was at that event, wearing black Giambattista Valli gown in solidarity with the Time’s Up movement? She was there supporting the movement, along with other celebs too, so what’s the problem? With that being said, it’s just sad that some people on the internet chose to ignore the overall appearance of a woman and most importantly a night’s powerful message that is putting an end to sexism and sexual harassment in Hollywood, and instead chose to criticize unimportant thing that completely has nothing to do with the whole event; that is Kendall Jenner’s acne. And it’s even sadder that it’s mostly done by women to fellow women. It’s like no matter how many women empowerment movement are formed, women still tear each other down over physical appearance.

Body-shaming and other physical related shaming perpetuates the idea that people should be judged mainly for their physical features. And unfortunately, nobody is ever really safe from it. Still from The Kardashian family, Kim Kardashian was body shamed while she was pregnant, even until when she’s no longer pregnant. Haters called her horrible names like fat and even compared her to a killer whale. You should’ve seen the meme all over the internet. Goddamn people it’s pretty humanly to gain weights especially when you’re pregnant.

A long list of awards and accomplishment that you ever received apparently still won’t be enough to save you from critical eyes that constantly keep an eye on every change on your body. Rihanna is one of the world’s busiest people, she’s rich, pretty and hot af, and she still got body-shamed for gaining a few pounds of weight. So what? That extra pounds doesn’t make her less admirable. She’s confident and comfortable with her fluctuating body and that’s what really matters.

Being a part of the British Royal Family won’t be enough to stop people from body-shaming you. People are body-shaming the Duchess of Cambridge by saying that she appears to be too thin to be healthily pregnant. Some even called her anorexic and malnourished. It’s pretty offensive, isn’t it? I’ve never been pregnant before but I know enough to say that carrying a baby inside you is already a struggle on its own. And now that she also suffers from Hyperemesis Gravidarum, your acid remarks is pretty much the last thing she wanna hear. Shaming a pregnant woman (or any woman) for any reason is not cool, and no one should have to put up with it.

The fact that there are conversations about Kendall’s acne or Rihanna’s fluctuating body at all is a reminder of how much emphasis our society still put on women’s appearance as important and valuable, and that people will always find something to be criticized, no matter how normal that thing is. And since I’m a part of the society, I keep reminding myself that we’re more than just pretty faces, and that “nobody’s perfect” doesn’t just apply to us normies but to celebrities too. And most importantly, I keep reminding myself not to constantly criticize others for every little thing they do, for every little change in their body. I won’t be happy to get criticized by people who have no idea what I’ve been through with my body so I might as well try my best not to do it to others. What you put out is what you get back. Would you want someone to do or say something to hurt you? Of course not! 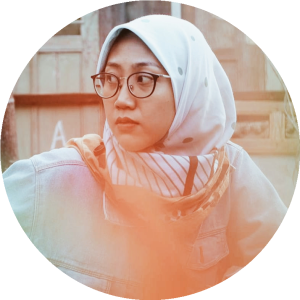